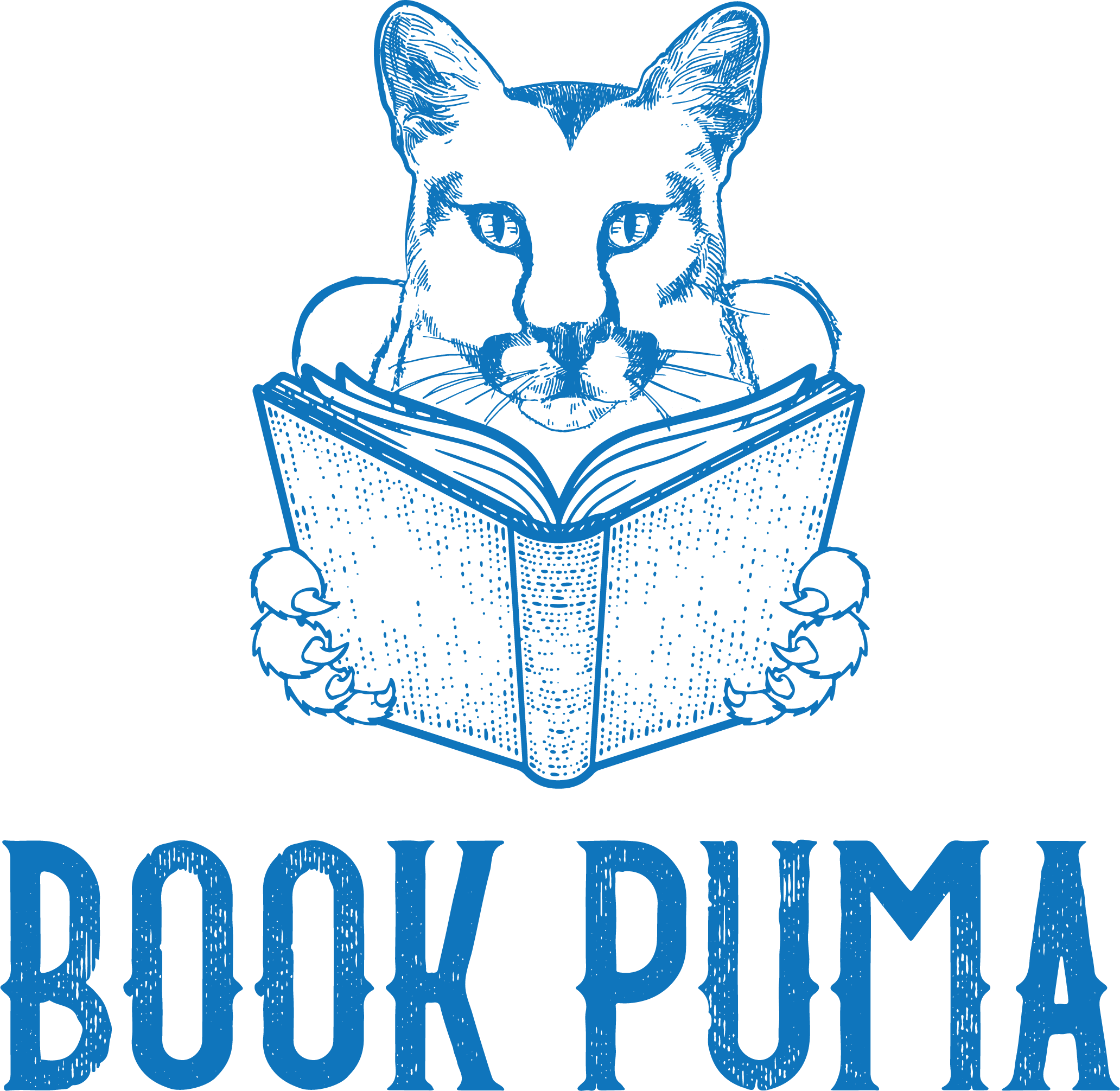 We have two options. The first is by taking the notes from the author and writing a query letter ($250). The other option is to have the specialist read the manuscript before writing a customer query letter ($650).

‍There are more paths to publishing than ever before, and more and more incredible authors are choosing to self-publish or indie publish their books using their own skills or those of a hybrid publisher.

However, many who seek the widest possible distribution and the most potential financial gain from writing fiction and narrative non-fiction (memoir and true crime) choose to pursue traditional publishing. For fiction and memoir (though not true-crime), this requires not only a complete, thoroughly edited manuscript, but also additional documents used for pitching literary agents and acquiring editors at publishing houses such as Blue Handle Publishing.

Two of the most important documents an author needs are a query letter and a synopsis of their book, which are usually sent to literary agents as a first step in the traditional publishing process.

A query letter is a short document — never more than one page — that introduces the main character and conflict of a novel and briefly discusses the genre and author. Unlike form letters and materials used in other businesses, such as cover letters and résumés, a query letter has no standard template. Endless searches on Google and other websites will bring up myriad variants of query letters, query critiques, and real query letters that landed authors major publishing deals. Additionally, agents are now requesting queries be pasted into the bodies of emails so they can read during downtime on their mobile devices, which means a query must hook an agent in the same amount of time as a social media meme.

However, there are many common characteristics that great query letters share. The most important element is two or three paragraphs that describe the story’s protagonist and the main conflict that drives the narrative. This “pitch” is similar to what is used on the inside flap or back of books to market a novel. Another oft-used term is “teaser.” The point is to hook the agent so they have to know what happens.

Additionally, authors must tell an agent which shelf in a bookstore their novel would be placed. These genres can be broad (Young Adult, Romance, Mystery, etc.) or specific (International spy thriller, Young adult romantic comedy, etc.). And in many cases, an author may not be sure which genre to choose, as many great stories cross these ever-shifting lines.

But if a query can both hook an agent on the story and let them know which readers will be interested, they will often request the beginning of a novel and a synopsis. This is because they want to know if an author’s writing is skillful enough, and to make sure the end of the story fulfills the promise set forth in the query.

This is why they require a synopsis, which is often the most difficult thing for authors to write. They know the whole story, sometimes word-for-word, even if it’s a 100,000-word manuscript. So to distill that story into a mere four, two, or even one-page breakdown is difficult.

Each agent will request how long they want their synopses to be, so it’s wise for authors to have a few of these standard lengths prepared — or be ready to chop up their already short description of the story.

For those seeking a traditional publishing contract, this may seem daunting. That’s why the key for many authors is having the help of publishing industry professionals, such as those at Book Puma Services.